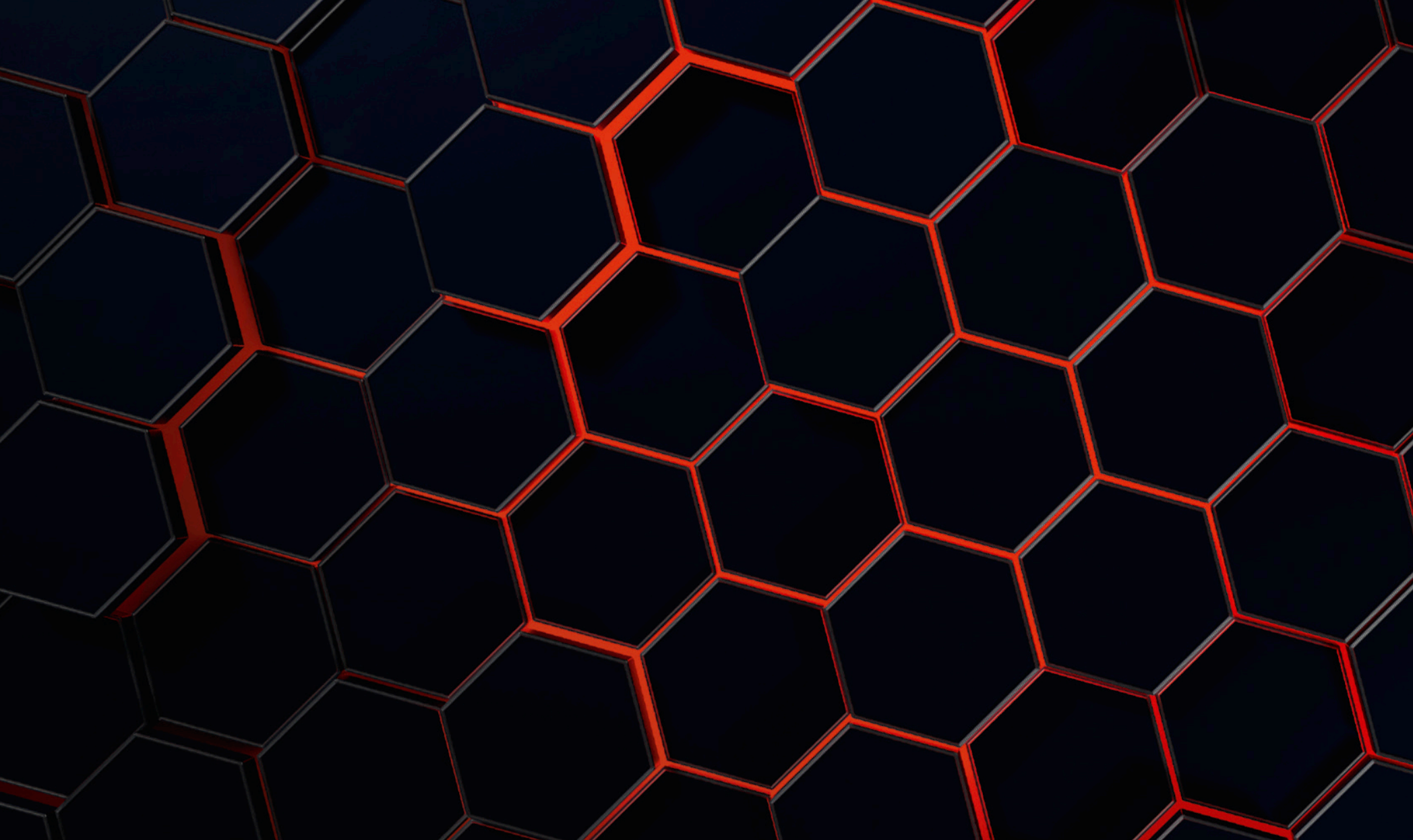 The document describes the living conditions of detainees
inside the second largest CPR in Italy, located in Turin. This black book was written after the suicide of Moussa Balde, 23 May 2021.

This black book was written after the suicide of Moussa Balde, a 22-year-old boy who was attacked on 9 May 2021 in the streets of Ventimiglia by three unknown men. After being briefly hospitalized, the young man was taken to the Head of Police of Imperia, which ordered his confinement at the CPR of Turin in order to deport him. At the CPR he was placed in solitary confinement and was found dead on 23 May 2021.

The testimonies of the ordinary ferocity that pollutes the structure describe a dehumanizing context, where serious deficiencies in services, illegitimate use of isolation, humiliation, use of psychotropic drugs “by the liter” and self-harm are the order of the day. Asylum seekers, victims of trafficking, people with physical and intellectual disabilities, potential minors, drug addicts are imprisoned in overcrowded and distressing spaces, even with subjects considered socially dangerous, in a condition of precarity.

The control over the daily life of the detainees is all-encompassing: personal telephones are withdrawn at the entrance and the right to communicate with the outside is only theoretical. The rooms lack the light switch, operated centrally by the staff; the right to have meals seated at a table is not guaranteed; each room has a bathroom but between the beds and services there is no door or any element that ensures a minimum of intimacy.

Health care is severely deficient, the degradation of the services attached to the clinic poses a serious risk of the spread of contagious diseases.

For these reasons, the places of isolation and the so-called security cells, not even declared to the National Guarantor of the rights of detainees, must be put out of use indefinitely. And if the CPR of Turin cannot be brought to a state of decency and legality, we strongly ask for its immediate closure.

The Black Book of the CPR of Turin was created thanks to the contribution of Carla Lucia Landri, Sara Martinetto, Irene Pagnotta, Giovanni Papotti, Maurizio Veglio, Ornella Fiore, Laura Martinelli and Gianluca Vitale.