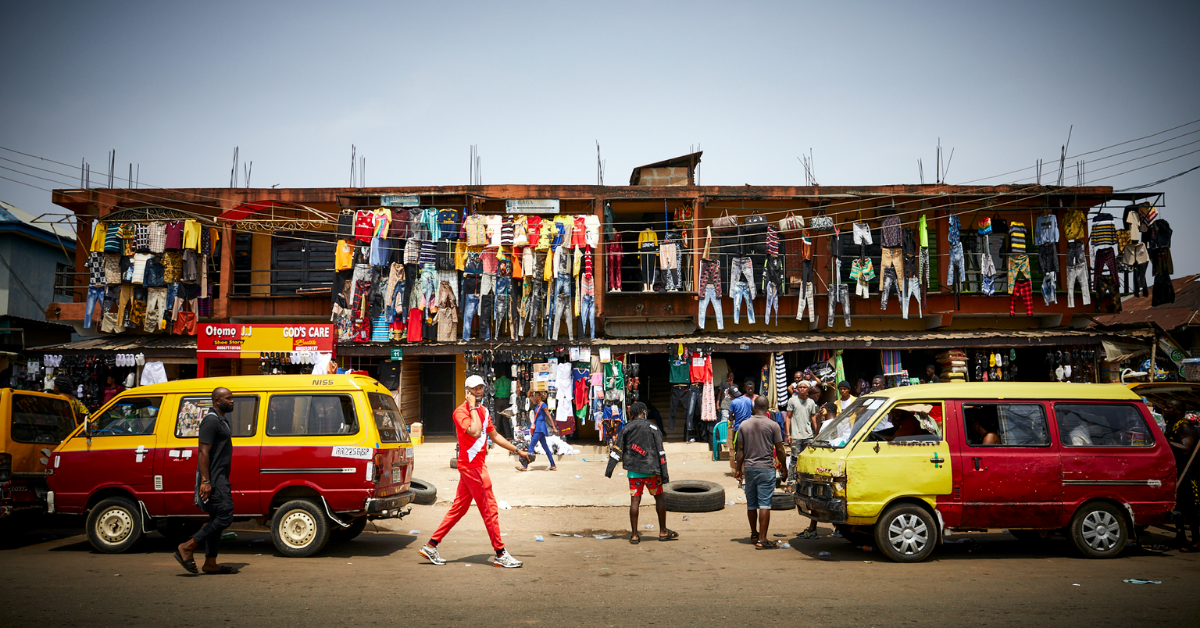 Princess and Doris (fictional names to protect the applicants’ identity) arrived in Libya from Nigeria in 2017 and 2018 respectively. After a year of exploitation, torture and arbitrary detention, they tried to reach Italy, but were intercepted at sea and repatriated to Nigeria through a program of the International Migration Organization (IOM) known as “Assisted Voluntary Return Programs”.

Today, December 3, 2021, the two women, with the support of lawyers from the Association for Juridical Studies on Immigration (ASGI) and the Network of University Legal Aid Institutions (NULAI), have filed an appeal against Italy and Libya before the United Nations Committee on the Elimination of Discrimination against Women (CEDAW), claiming that the two countries have violated Articles 2 and 6 of the Convention for Women: the right to non-discrimination, and the right to protection from the exploitation of prostitution.

At the heart of the appeal there are two main aspects: on the one side, the cooperation policies between Italy, EU and Libya which, by blocking people in the Country, contribute to maintaining the exploitation system. On the other side, the lack of control on the funding for IOM assisted repatriation programmes, that are applied also to victims of human trafficking.

The press conference on the case and on the accusations, where the responsibilities of the two countries will be exposed, will be presented by:

Zoom (registration form), with the possibility of asking questions orally by writing name, surname, newspaper on the Zoom chat. English simultaneous translation will be available.